OLD people have problems that you haven't even considered yet!

An 85-year-old man was requested by his doctor for a sperm count as part
of his physical exam. The doctor gave the man a jar and said,
'Take this jar home and bring back a semen sample tomorrow.'

The next day the 85-year-old man reappeared at the doctor's office and
gave him the jar, which was as clean and empty as it was on the previous
day.

The doctor was shocked! 'You asked your neighbour?'

The old man replied, 'Yep, none of us could get the jar open.
Senorat kuun Unknown Tau Khamis, Ogos 27, 2009 Tiada ulasan: 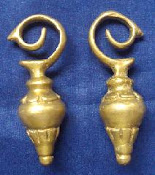 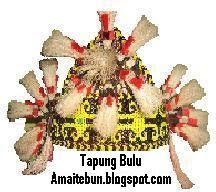 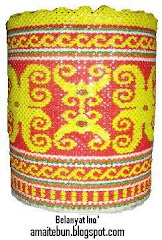 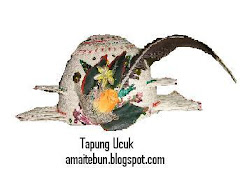 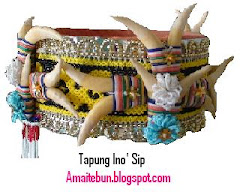 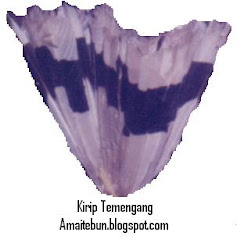